Though the quirky Weeping White Pine might be a novel plant to most, it has been grown since 1866, when it was discovered in a British garden. The Brits have long admired our majestic native Eastern White Pine and have grown it there since 1620—only they call it “Weymouth Pine,” for the bloke who brought the first seeds to the U.K. Weeping White Pine is propagated by grafting, which means that all of the plants are identical to that first one. 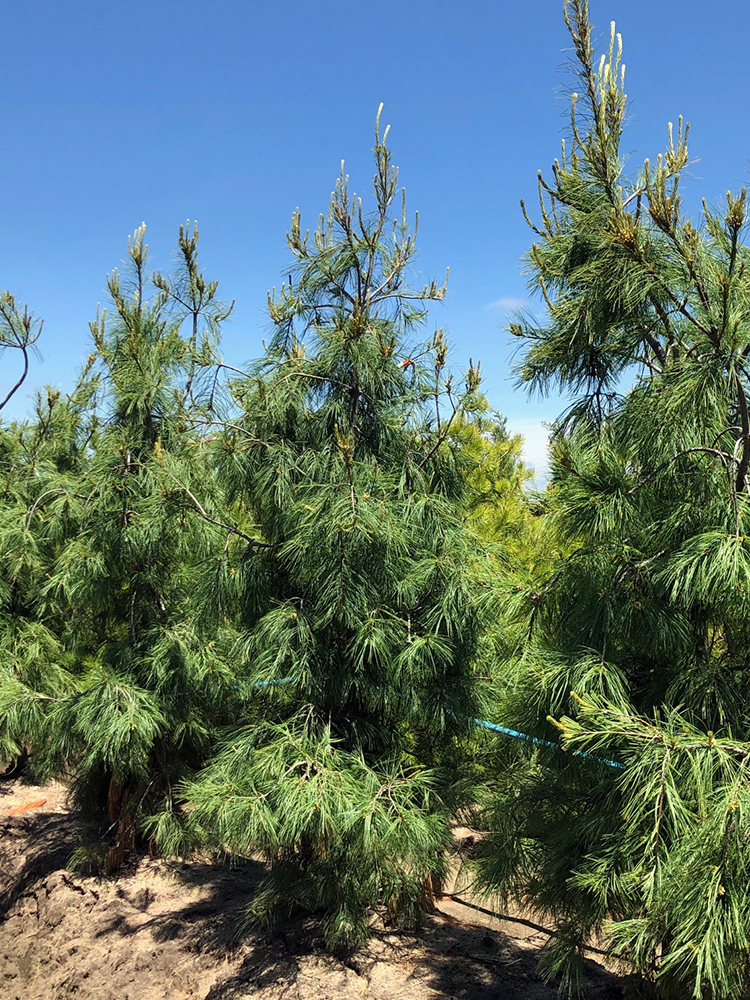 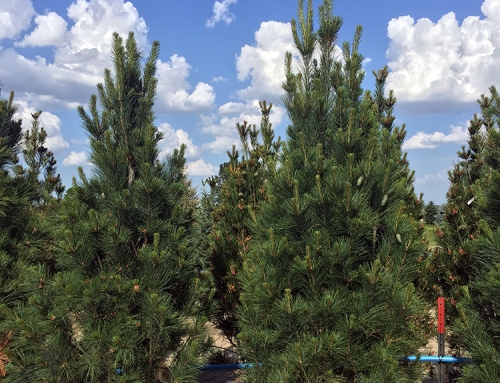 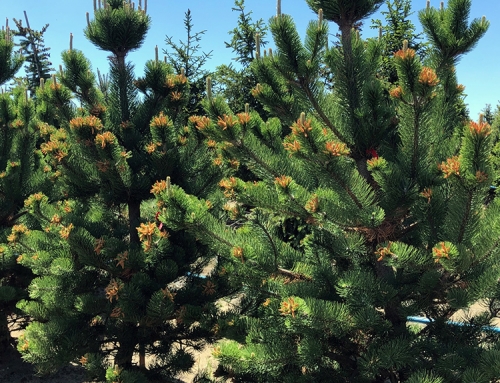 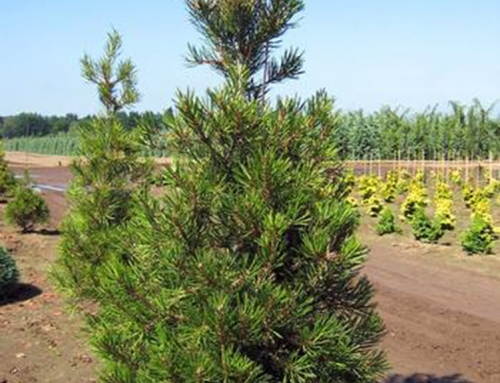 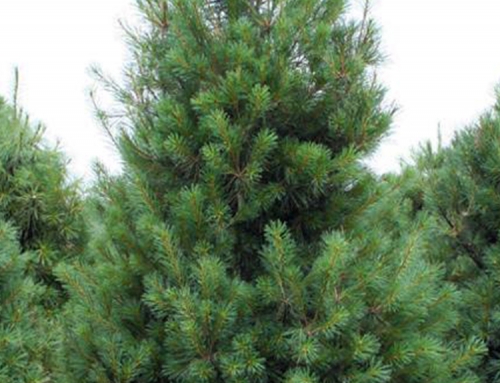